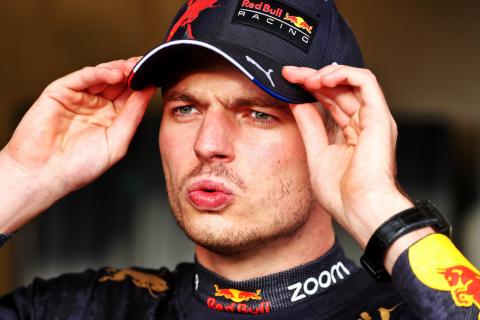 
Petrov was the first Russian driver to compete in F1 when he made his debut in 2010 with Renault. He started 57 grand prix for Renault and Caterham between 2010 and 2012, claiming one podium finish and 64 points. The 38-year-old’s sensational claim comes after Russian drivers were banned from competing in FIA-affiliated championships following Russia’s invasion of Ukraine last February. Explained: New rules for F1 2023 seasonVideo of Explained: New rules for F1 2023 seasonNikita Mazepin was due to race for Haas in 2022 but had his contract terminated, while his father, Russian oligarch Dmitry, saw his Uralkali company removed as Haas’ title sponsor. “Without Russia, I don’t consider a single champion or Olympic title to be valid,” Petrov told reports in Russia. “All the more so the Dakar. How many times our sportsmen won it! We were not the last, to put it mildly. 19 victories!”But I am not talking only about Dakar, I am talking about all sports. We have to stop being afraid of our people and bring Russia back into world sport.”For me, it’s not acceptable. I don’t understand at all this absurdity of imposing certain opinions on people. Related Hamilton’s strained relationship with his dad: ‘We bumped heads, spoke less’ Hamilton reveals “difficult conversations” with Wolff“We can use the current situation as an impetus for the development of motorsport, training young people to guide them further into the future.” Mazepin would have been allowed to race in F1 under a neutral flag. Former Toro Rosso and Red Bull driver Daniil Kvyat also lost his seat in the FIA’s World Endurance Championship. Meanwhile, Ferrari junior Robert Shwatzman used an Israeli licence in order to complete his testing duties for the team. On the future of Russian motorsport, Petrov added: “I understand it’s difficult, but no one should give up. “I myself have wanted to race in Formula 1 all my life, so I understand young drivers very well. “But they have to be patient, practice and not stop believing, so when the opportunity to come back comes, we’ll all be ready.”No Russian drivers feature in the F1 2023 driver line-up.